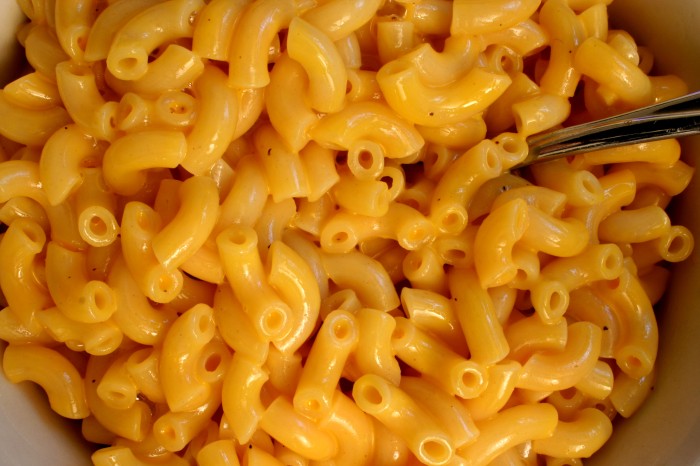 Kraft Macaroni & Cheese—that favorite food of kids, packaged in the nostalgic blue box—will soon be free of yellow dye. Kraft announced Monday that it will remove artificial food coloring, notably Yellow No. 5 and Yellow No. 6 dyes, from its iconic product by January 2016. Instead, the pasta will maintain its bright yellow color by using natural ingredients: paprika, turmeric and annatto (the latter of which is derived from achiote tree seeds).

The company said it decided to pull the dyes in response to growing consumer pressure for more natural foods. But claims that the dyes may be linked to attention-deficit hyperactivity disorder (ADHD) in children have also risen recently, as they did years ago, putting food dyes under sharp focus once again. …

This article originally appeared on Scientific American‘s website on April 27, 2015.