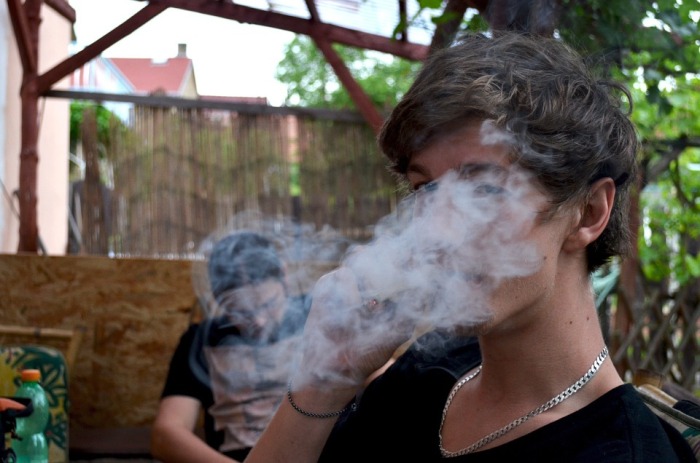 High schoolers now report using marijuana more than cigarettes or cigars, according to a US Centers for Disease Control and Prevention report released Oct. 15.

The authors of the CDC report said this increase in use was probably at least in part because only 40% of 12th graders now think smoking marijuana regularly is harmful — roughly the same percentage as in the 1970s. Fear of marijuana seemed to peak in 1991, when 79% of 12th graders said regular use was harmful, but it’s been declining ever since.