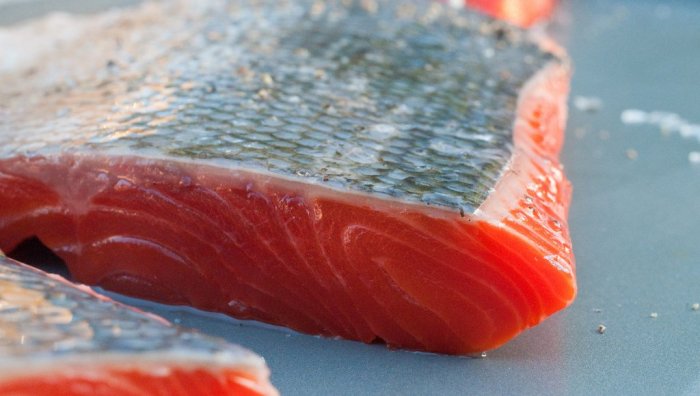 If you order “wild salmon” in a restaurant, that may not be what ends up on your plate — especially during the out-of-season winter months.

A new report from the advocacy group Oceana found that 43% of “wild salmon” samples collected between December and March were mislabeled. And in restaurants during that period, this figure jumps to 67%.

Since salmon is the most popular fish eaten in the United States, this seafood fraud is potentially a big problem. Consumers who think they are paying for a responsibly caught, domestic fish could be getting a foreign fish farmed using environmentally destructive methods instead.