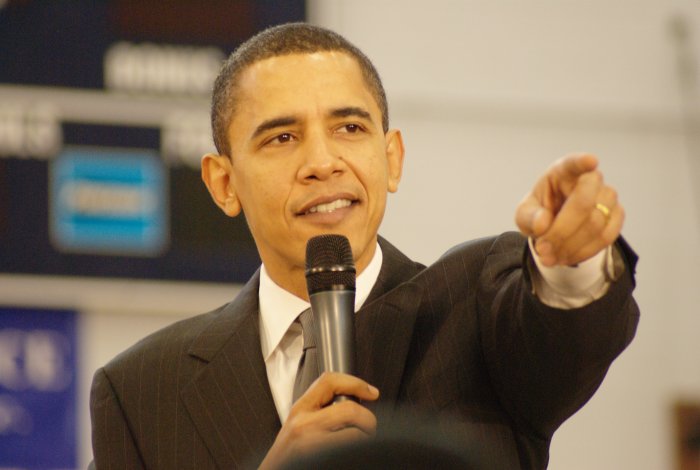 It’s been almost six years, and in an interview with GQ, he told Bill Simmons that he’s stayed true to his word.

Number of cigarettes you’ve smoked in the White House since you got here?
Zero in the last five years. I made a promise that once health care passed, I would never have a cigarette again. And I have not.