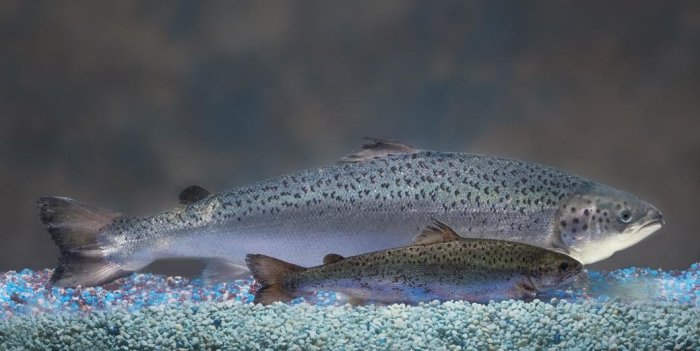 The US Food and Drug Administration approved the first genetically modified animal you can eat on Thursday: a fast-growing salmon.

Five years ago, the FDA first concluded that the AquAdvantage salmon was safe to eat, that the genes inserted into the salmon were safe for the animal, and that it did indeed grow faster than its wild counterpart. In 2012, the agency declared that the salmon had no significant impact on the environment. But it took until now for the FDA to approve the AquAdvantage for sale in the US.