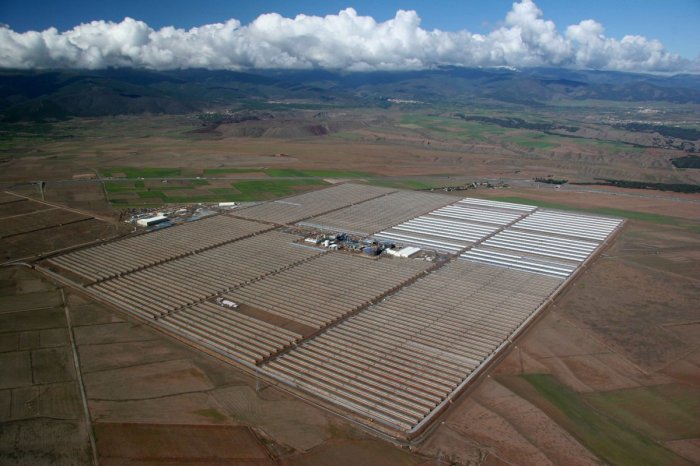 Spain has made renewable energy a top priority. The government has paid over $76 billion in subsidies for clean energy projects since 1998.

And the investment has paid off: 42% of Spain’s electricity came from renewable sources in 2013, according to the country’s grid operator. The majority comes from wind power, but solar provided 13% of the country’s energy and is increasingly becoming a bigger part of the pie.

Spain is also home to the largest solar farm in the world, Andasol.

Here’s how Spain’s largest solar farm works — and why it could be a model for the future of energy around the world.