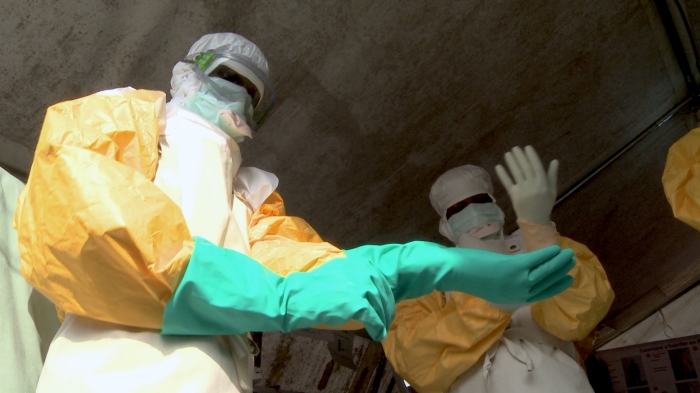 The Ebola outbreak that infected 28,000 people, killed 11,000, andis not quite over today has been devastating, but it also revealed something troubling: The global health system is broken.

By the time the world responded to the Ebola crisis, it was too late to contain it, and thousands of deaths occurred that experts say could have been prevented. An independent panel of 22 Ebola experts and policy leaders published a report in The Lanceton Nov. 22 calling for sweeping reforms.

During the outbreak, they argue, national health systems weren’t equipped to handle such a crisis, global leaders disagreed on key decisions like travel bans, and governments and international agencies like the World Health Organization didn’t communicate properly, which led to panic and confusion around the world.

These failures are bigger than Ebola: They exposed a global health system that isn’t equipped to handle a similar outbreak in the future — or one that may be even worse.